Projects, presentations, and papers related to my research 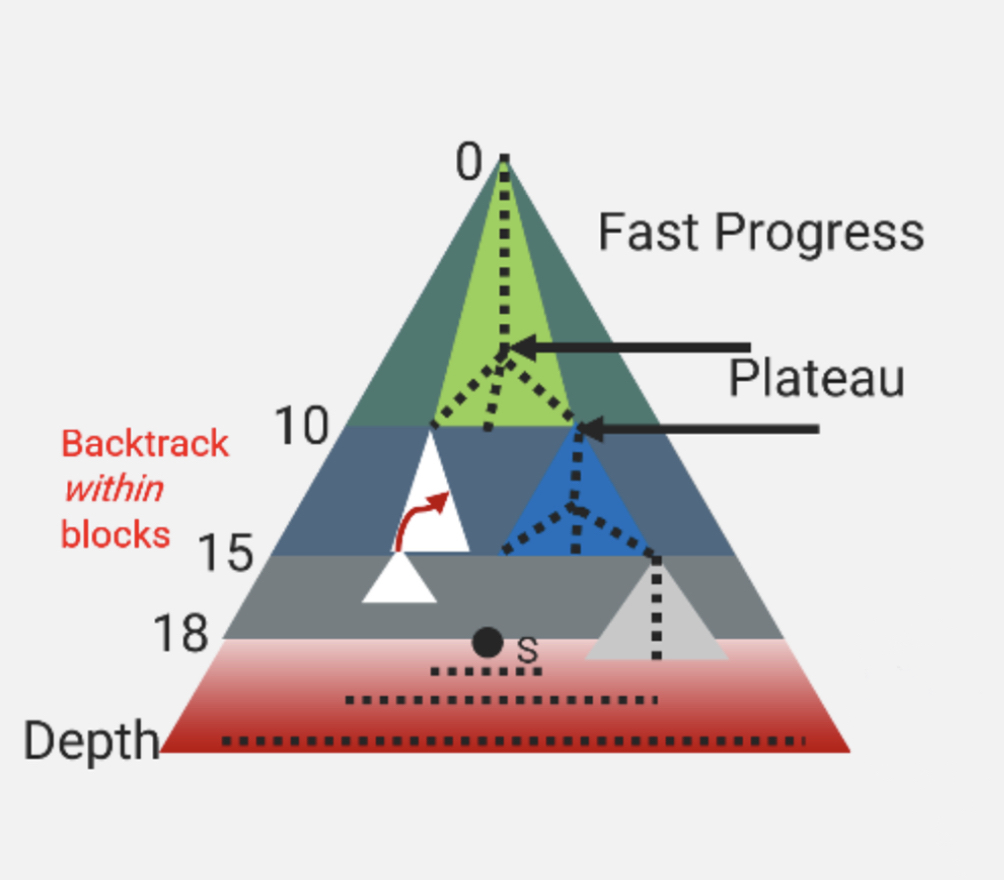 This paper describes a method of guiding an approximate search algorithm to improve runtime by reducing backtracking. This algorithm maintains a record of the search progress and analyzes this record to make partition points, which prevent the search from backtracking. This greatly improves search runtime at the expense of a small increase in circuit length, which can mostly be recovered through a post-processing step. This is an improvement on the basic A* search algorithm presented in Towards Optimal Topology Aware Quantum Circuit Synthesis, and has code implementations in the Python packages BQSKit and Qsearch. 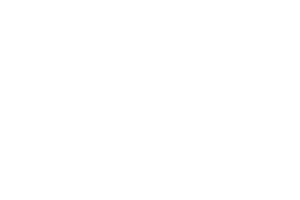 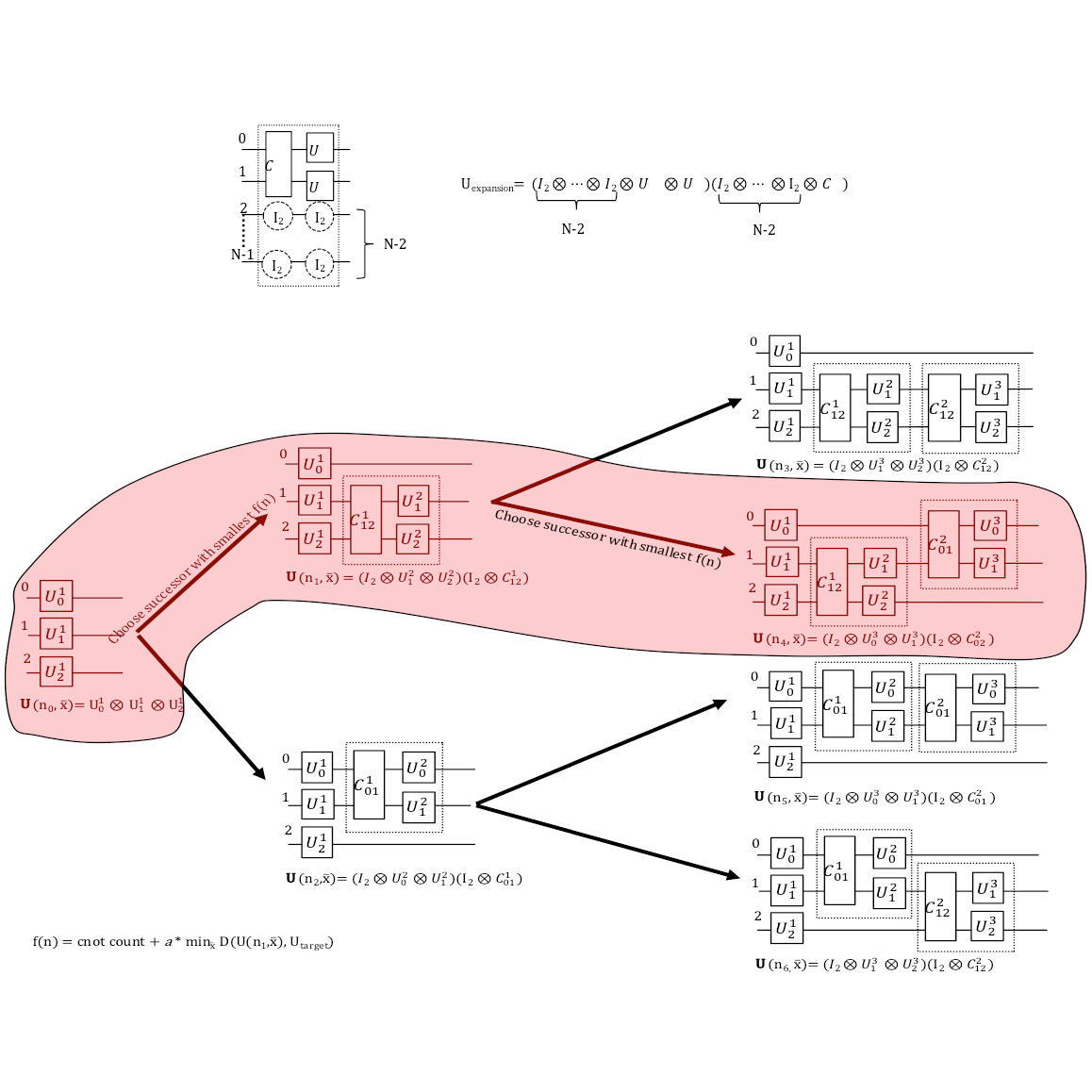 This paper describes an algorithm that can produce highly efficient quantum circuit implementations of quantum procedures described by unitary matrices. The algorithm works by generating a tree of ansatz circuit structures and searching the tree using A* search. The paper won a Best Paper Award at IEEE Quantum Week 2020, where I published it. I also presented an earlier version of the paper, Heuristics for Quantum Compiling with a Continuous Gateset at IWQC 2019 and APS March Meeting 2020. A Python implementation of the algorithm described in the paper is available in the Qsearch Python package. A newer implementation is available in the BQSKit Python package. 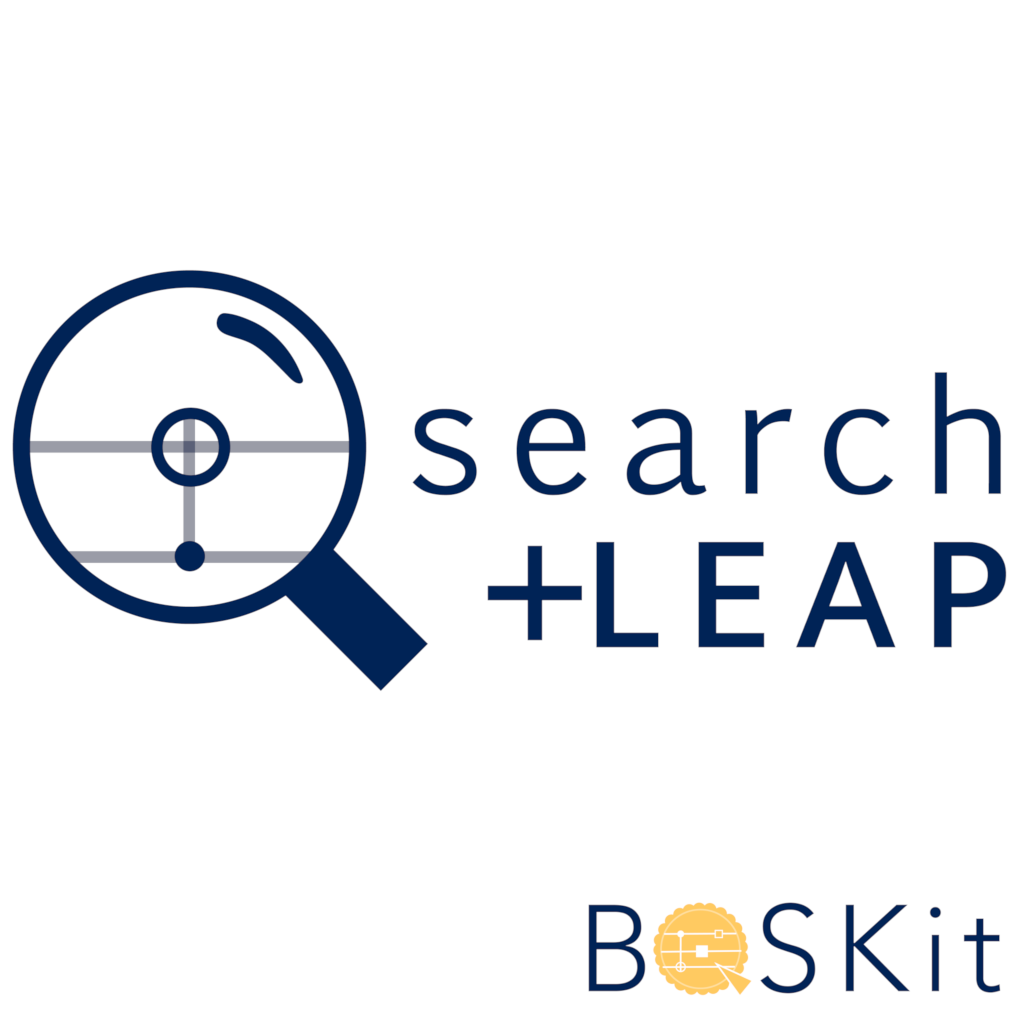 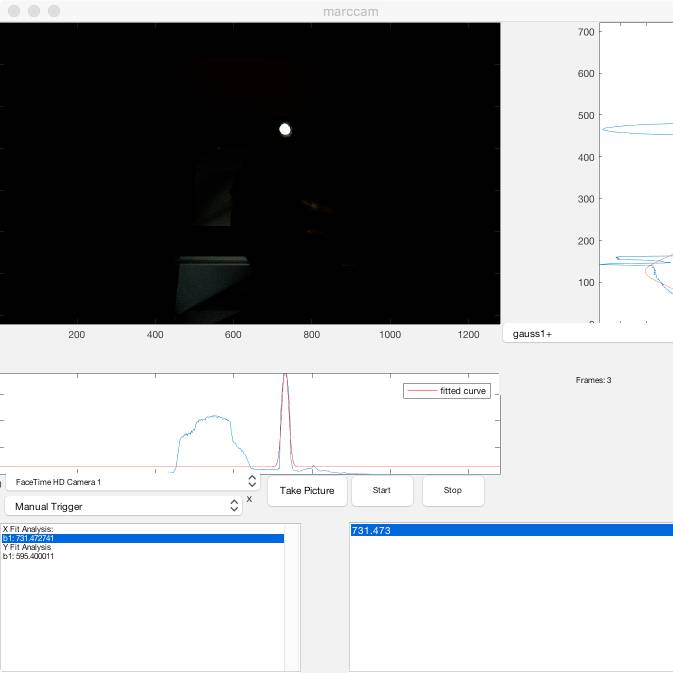 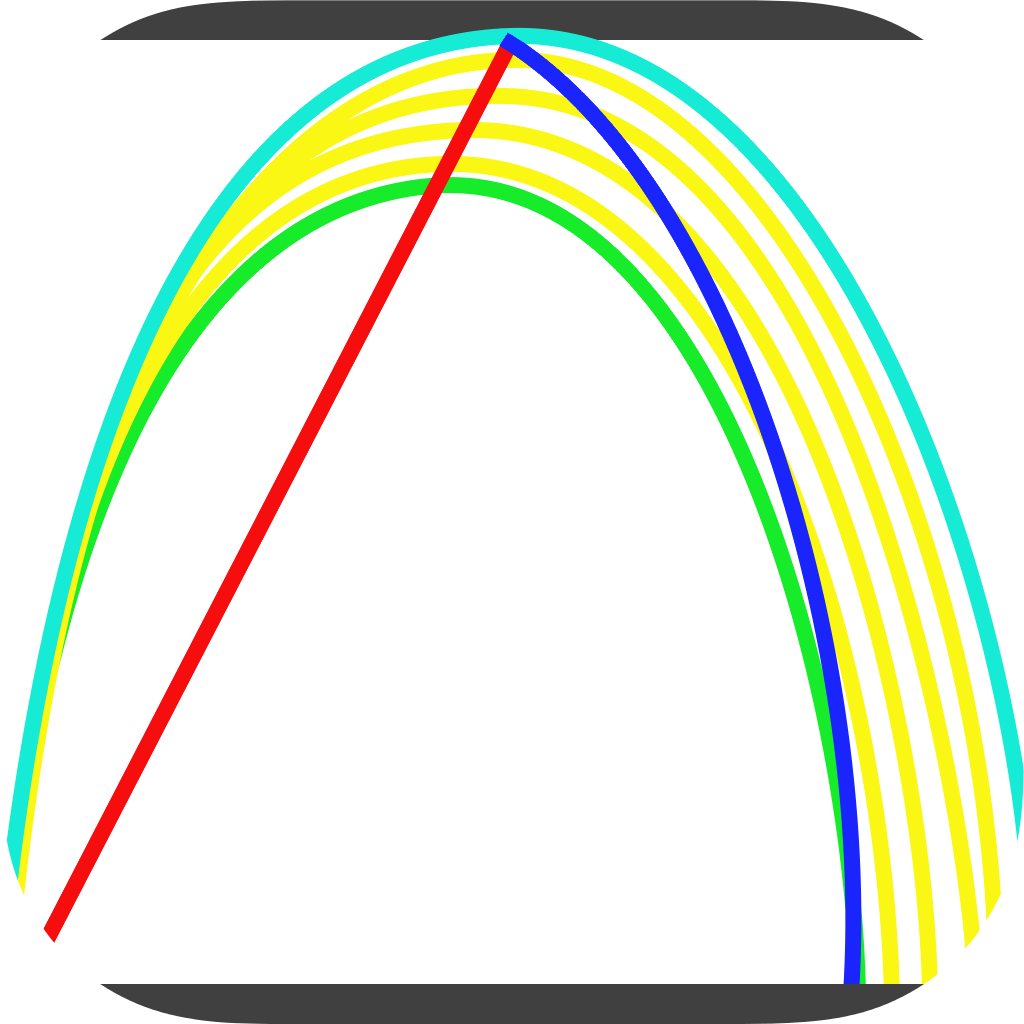 While working for Professor Juan Pestana in the UC Berkeley Civil Engineering department in 2013, I ported a MATLAB program to iOS. Doing so involved writing a versatile graphing engine, creating seperate versions of the UI to looks good on iPads and iPhones, and writing a small array math library to replace certain MATLAB features. MCCGUI stands for Modified Cam Clay Graphical User Interface and is a software designed to visualize the predicted soil response for clays in drained and undrained triaxial testing using the original modified cam clay. This model uses the critical state soil mechanics framework to describe the effect of stress and density (related through stress history) on the response of clayey soils. The original MATLAB code was written by Christopher Hunt and Professor Pestana. 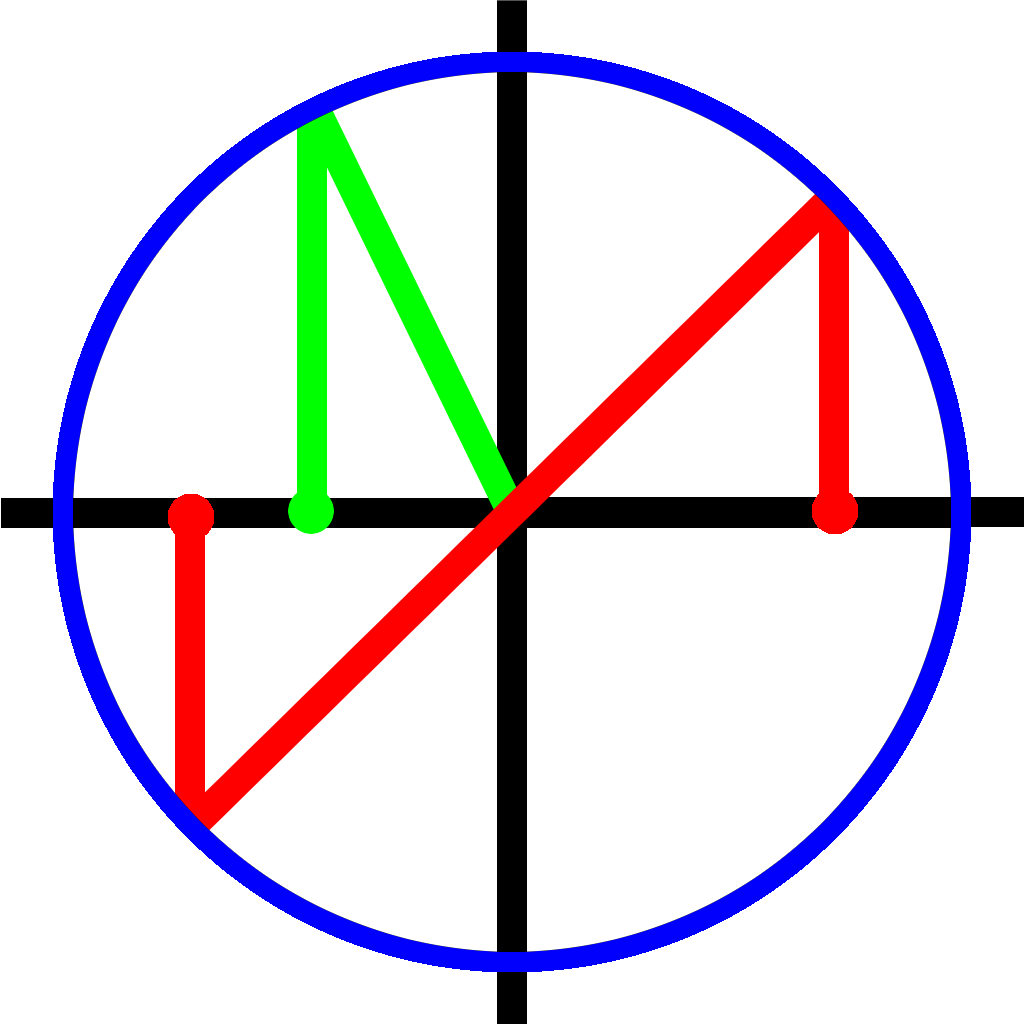